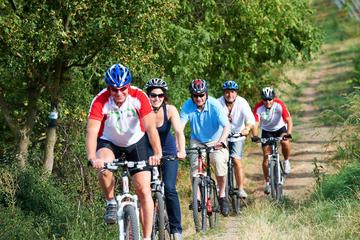 The Grouse Mountain helipad is on the mountaintop; the downtown helipad is located in downtown Vancouver at 455 West Waterfront Highway (East of Canada Place Cruise Ship Terminal). This gorgeous eight-minute tour begins with a fascinating look into the crater of an extinct volcano followed by an excellent flight over the distant and really beautiful peaks of Crown and Goat Mountains. We are proud to showcase them and give you a behind the scenes have … Read More